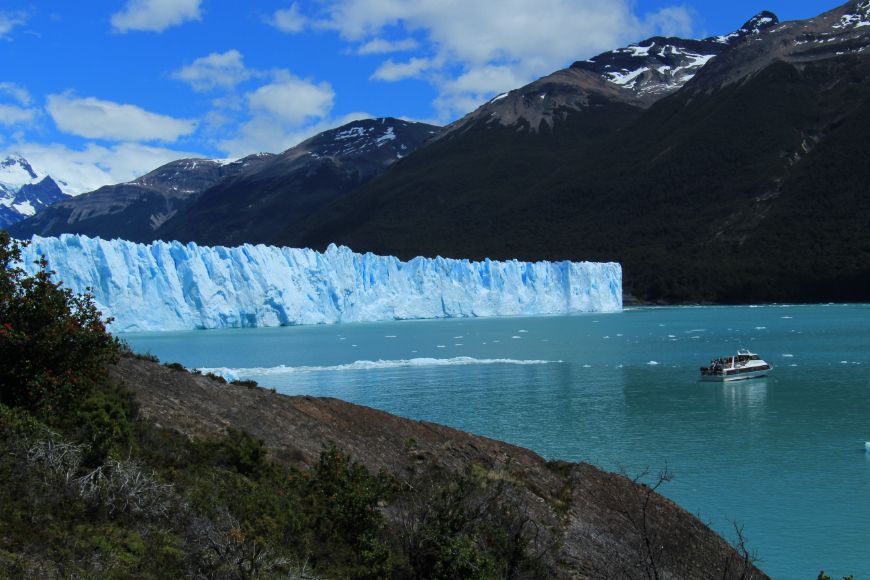 NEW tour launch – Walking in Patagonia: from Bariloche to Ushuaia

With 12,000 years of continuous history, Patagonia still holds a fascination few travellers have encountered. 90% of its vast steppe-like land is in Argentina and the remaining 10% in Chile; this unique territory borders three oceans and is inhabited by barely 2 million people, occupying an area more than four times larger than the United Kingdom.