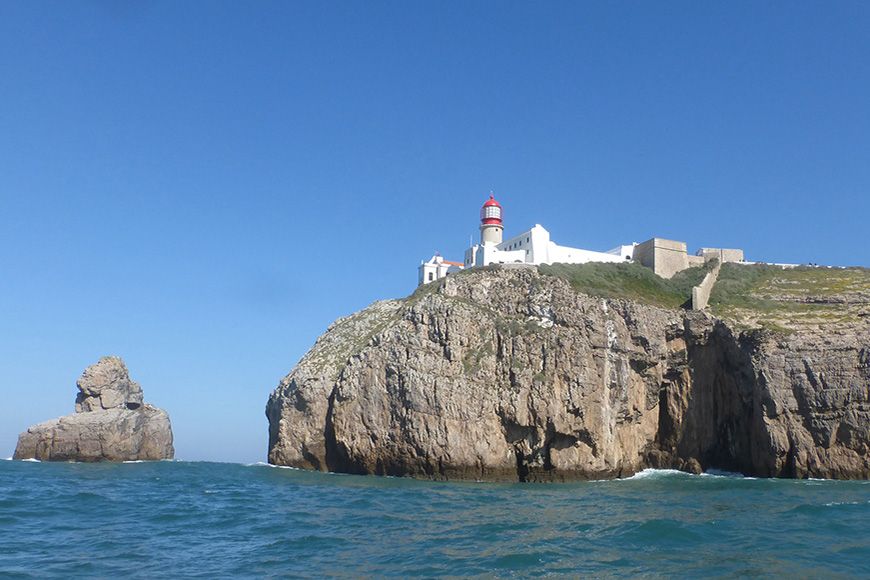 By David Owen, recently returned from Cape St. Vincent, Portugal: Walks, Orchids and Birds on the Edge of Europe

Last year’s blog was somewhat cynical about the achievements of the Infante Dom Henrique, more popularly known as Henry the Navigator. I have since been convinced by the wealth of information available about this little-known man, who may well have given birth to all the great voyages of discovery. The books all serve his story well, but they are not unanimous in his praise and the more one considers this third son of the King of Portugal, the more his figure towers over not only the course of 15th Century exploration, but also the great voyages of men such as Columbus, Da Gama and Magellan that expanded the known world, far beyond the narrow compass of the early cartographers.

So, this year, as Kudu returns to the westernmost point of mainland Europe, Cape St. Vincent, and tours the land that Henry bestrode, let us try and set the record, if not straight, then slightly less bent. Last year, I confirmed that Henry’s sobriquet of “Navigator” was invented in the 19th Century but now I just don’t care. He may not have sailed on many ships himself, but without his constant imploring words to successive captains to “go further” the western coast of Africa would not have been broached and the path to India would have been denied to Da Gama and his successors.

Our pousada is as welcoming as ever, though quiet so early in the season. Rooms look out over the ocean, where the next stop is Virginia and the lighthouse gives comfort to passing ships. A dinner of bacalao – the traditional salt cod of Portugal – breadcrumbed with spinach and some fine wines from the Alentejo region of the country send all Kudus happily to bed.

Kudu tours tend to have a tempo to them, which can be established on the first day.  Is it going to be rigorous, though civilised walking; bird watching; good weather or bad? When the sun shines, the wind is minimal and there are two different orchids on the lawn outside the pousada, you can tell this is a floral itinerary. Six orchids in all are spotted including the mirror; bumble bee and naked man. Gum cystuses with their white flowers; hottentot figs; various herbs; linaria; hooped petticoat daffodils; endemic milk vetch; and many more. Choughs; swallows; blackcaps; kestrels sitting on agave plants; a typical Kudu day out, in fact.

We walked to the fort which was destroyed by Sir Francis Drake as part of his Elizabethan expedition to "singe the beard" of Philip the Second of Spain in 1587. It is somewhat ironic that the only representations of the original structure of the fort are those drawn by a cartographer accompanying Drake's expedition.

During this foray, Drake destroyed 37 naval and merchant ships in Cadiz; sailed back and forth between Lisbon and Cape St Vincent capturing ships, thus undermining the construction of the Spanish Armada of the following year; trashed numerous castles along the coast including the Fort at Beliche, which we also visited, and clapped his second in command, William Borough, in irons for daring to disagree with his plan to attack the castle at Sagres. What a lad, eh?

A foray of our own to the fish market in the harbour brings a pleasing end to the day which was punctuated by an excellent lunch of octopus with rice and squid with white beans cooked by the 82 year old mother of our wonderful Portuguese guide, Carla. Tough people, the coastal Portuguese.