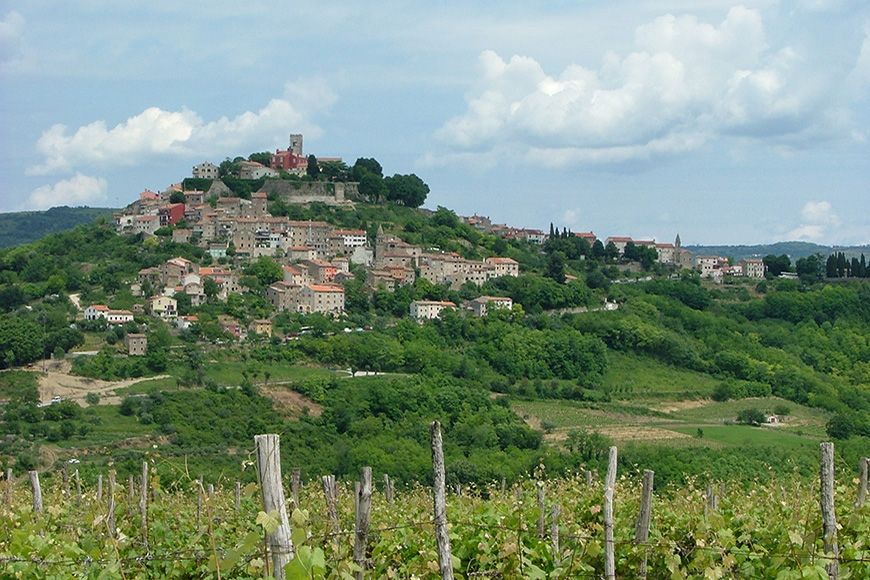 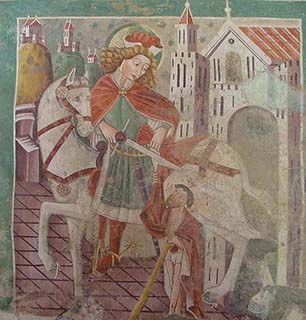 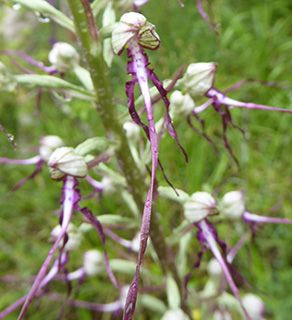 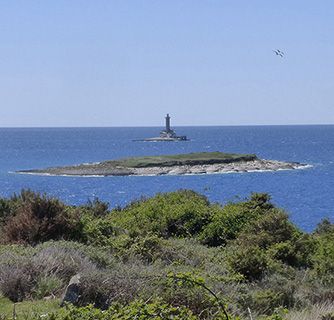 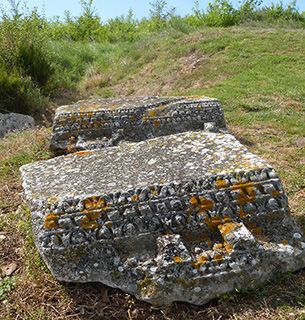 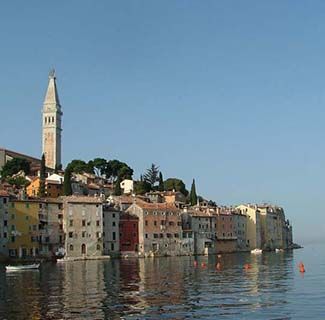 In Nesactium, the deserted and tourist-free home of the King of the Histri, conquered by the Romans in 177 BC, we learn about this local tribe, which gave the peninsula its name. At Cape Kamenjak, the southern-most point of Istria, we wander on the narrow headland, a nature reserve protecting over 20 species of orchids. We explore the area on foot, looking for species such as Pink Butterfly Orchid, Bertoloni’s, Dark or Bumble Bee Ophrys. After an agrotourism lunch of farm produce, a short drive takes us to Pula, Istria’s largest city and a major port, where we visit the 1st century BC Pula Arena, one of the best-preserved Roman amphitheatres in the world.

Moving into the interior of the Istrian peninsula, we follow a woodland path (3 hrs) to the Chapel of our Lady of the Rocks, near Beram. The frescoes, dating from 1475, vividly depict the Adoration of the Magi and feature a detailed Danse Macabre. In the afternoon, we join Nicola for an adventure in truffle-hunting or truffle-not-finding dependent on his dogs. Our ultimate destination is the hilltop town of Motovun, where we stay for 3 nights at a comfortable 3 star hotel set in a reconstructed mediaeval palazzo on a chestnut tree-filled square. We walk around the Venetian 14th century battlements before a dinner featuring local black truffles.

DAY 5
B, L, D included
AA morning’s walk (2.5 hrs) on a marvellous ridge across the heart of Istria leads us to the splendidly sited mediaeval village of Draguć, where we see the frescoes in the little chapel of St. Roch and, with luck and the correct key, a relic of St. Elias. After a rustic lunch nearby, we drive to the village of Oprtalj, where we wander through the historic centre of this almost deserted mediaeval town. Later, we proceed to the start of our walk (1.5 hrs) to the picturesque hilltop village of Grožnjan, well known for its artists and Summer Music School.

DAY 6
B, L, D included
A leisurely departure allows us to explore Motovun’s mediaeval charms, including the parish church erected to a design by Andrea Palladio, buy presents to take home in the truffle shops or relax in the indoor pool of our hotel. Later, a track following a section of a disused railway brings us to the frescoed Romanesque Church of St. Barnabas in Vižinada (2.5 hrs). We continue to Poreč to visit the fine 6th century Euphrasian Basilica. 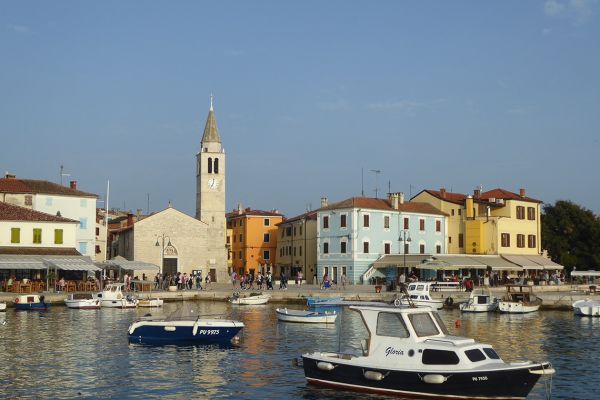 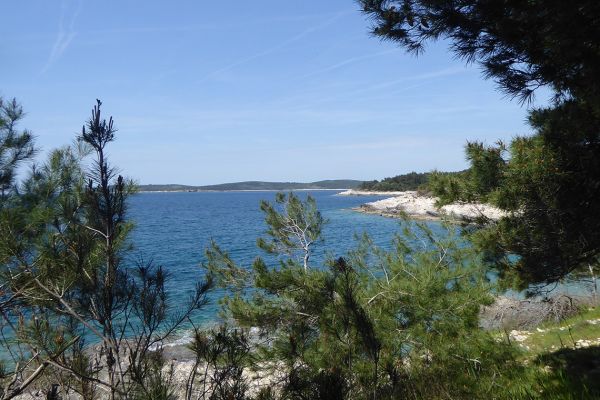 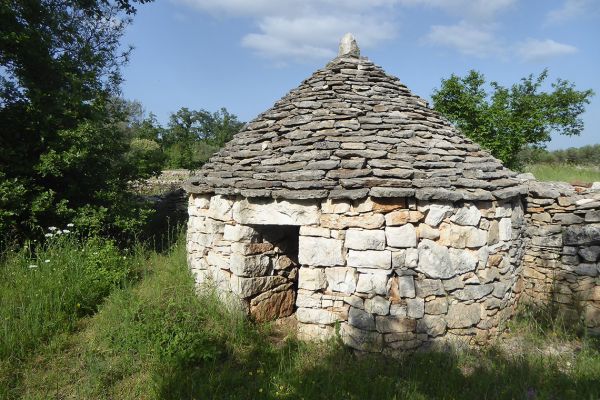 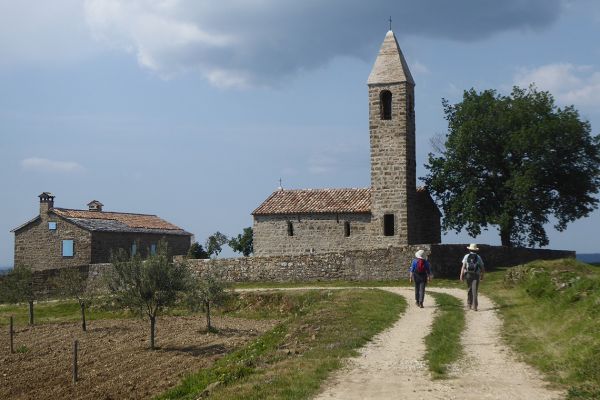 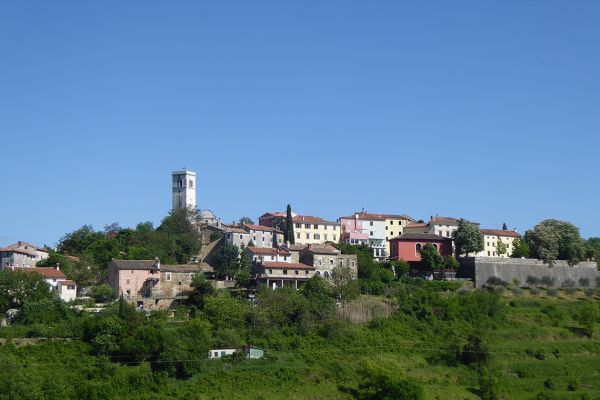 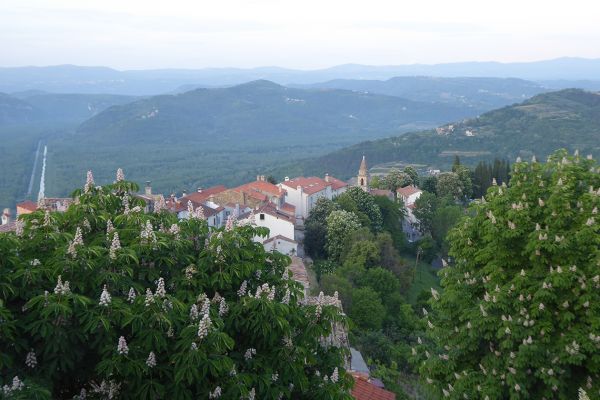 Visitors from the UK, EU, USA, Canada, Australia and New Zealand currently require a valid passport, but not a visa, for entry to Croatia. If you are a national of any other country, please check visa regulations with your nearest Embassy of Croatia.

Normally, there are no specific and compulsory health requirements for entry to Croatia. You may also wish to check the advice given to travellers by the Department of Health and the FCO. 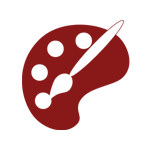 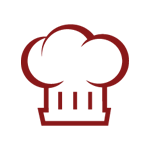 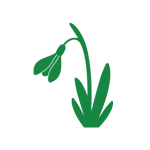 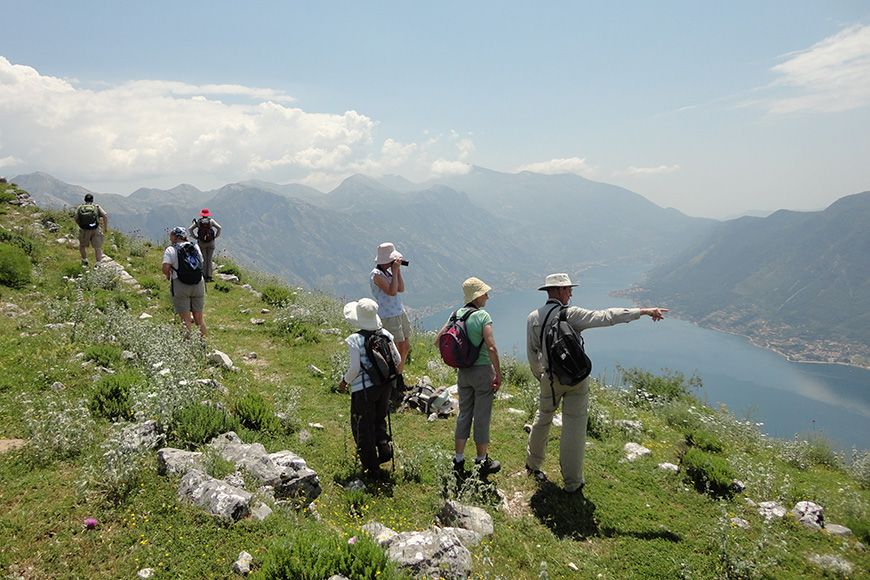 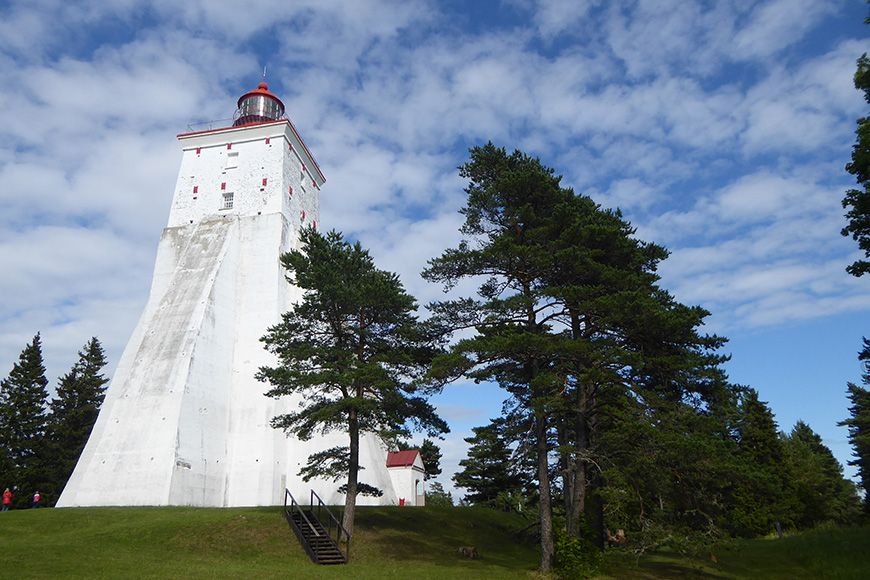