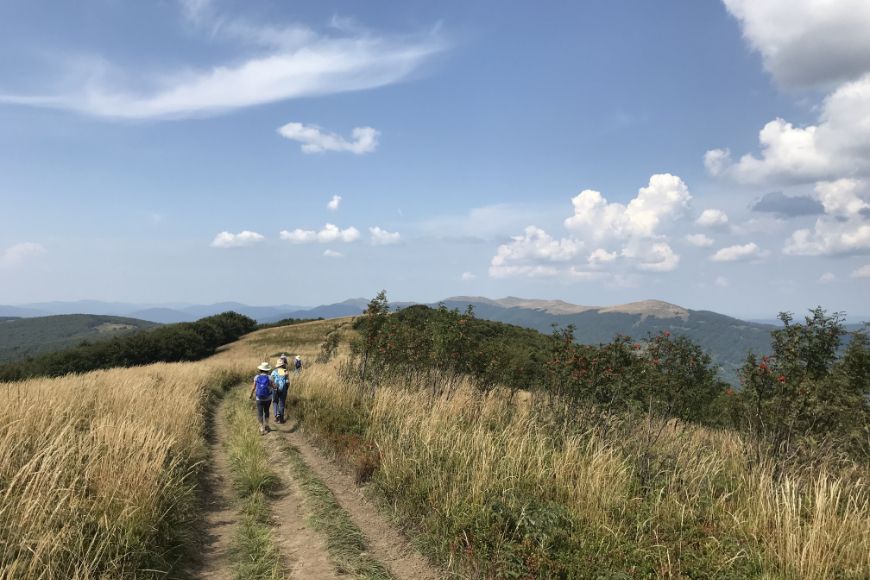 Bieszczady – the Park that nearly wasn’t

First how do say it? B-S-shah-dy is as close as I could get but, for certainty, Google will provide any number of genuine versions.

At the end of World War II, while Britain struggled with returning troops and a collapsed economy, Europe went through a transmigration to rival that of Indian Partition. Germans were relocated; maps were redrawn to facilitate the Yalta agreement and those that had been forced to leave their native lands returned to rebuild their lives and their houses.

In the south-east corner of Poland, whole villages disappeared and the land was allowed to return to its natural condition of dense forestry; low mountains and beautiful walking paths. The original Bieszczady National park was conceived in the 1960s as a small area surrounded by tourist infrastructure and ski lifts. Another government project, proposed by the Soviet apparatchiks then controlling the country of Poland (only reinvented in 1919 at Versailles), was to turn the area into a vast hunting ground with game animals introduced for the entertainment of those who favour such pursuits and their guests. Villages were reconstructed in parallel with land reclamation attempting to provide new agricultural facilities. 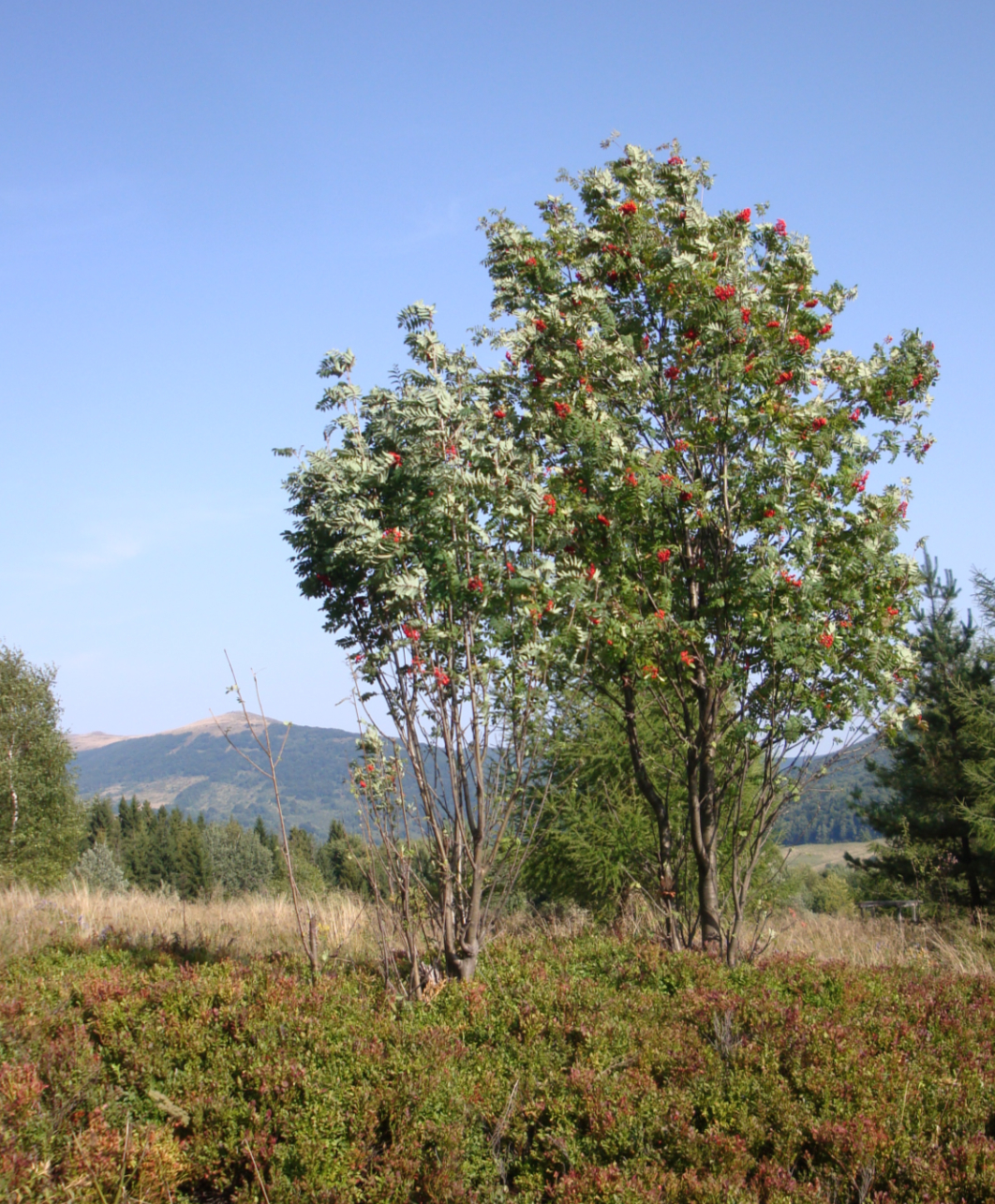 Next, proposals were introduced for a ‘tourist’ as opposed to a ‘game’ reserve. When these grand design ideas came to naught, the ski resort concept was disinterred, though on a far larger scale, thus threatening the wholesale redevelopment i.e. destruction of the Bieszczady’s wilderness. The Poles protested and, through the process of delay and diversion, the International Reserve of Biosphere “Eastern Carpathians” was born, engendered by a combination of conservationists from Poland, Slovakia and the Ukraine.

This paradise is now available for walkers, wanderers and Kudus, of course. We spend three nights in a chalet type hotel run by a madman who will talk the ears off the proverbial donkey. If you can’t speak Polish when you arrive, you definitely won’t be able to by the time you depart. The food is excellent; the wine mysterious and the walking is at your own pace and in your own cocoon.