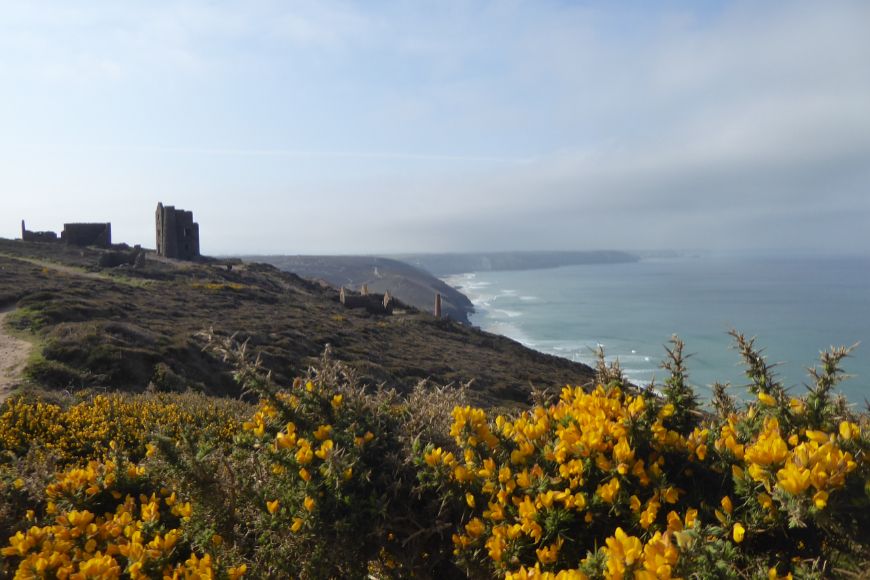 Book Cornwall for Art, Gardens and Walks on the South West Coast Path

Cornwall’s rugged coastline, along with its mild climate and exceptional light, has attracted artists since Turner’s first visit to St. Ives in 1811. With the arrival of railway in the second half of the 19th century, the Penwith Peninsula became more accessible and artist communities established themselves in St. Ives and Newlyn. St. Ives has been the home of an off-shoot of the Tate Gallery since 1993 and a new 500 square metre extension, built into the rock behind the original building, opened in October 2017. The new permanent exhibition explores the history of Modern Art in St. Ives, displaying art by Ben Nicholson, Peter Lanyon, Barbara Hepworth, Piet Modrian, Naum Gabo and Paule Vezelay.

View more about this Tour

There are currently no dates for this Tour, but please contact us if you would be interested in joining this tour in the future.

Grenada, Bequia and Island-hopping in the Grenadines 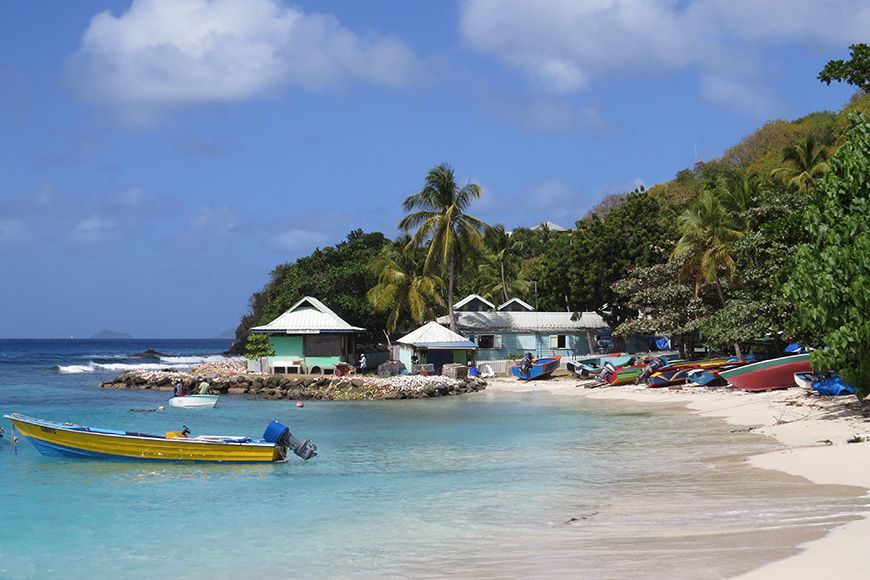